Use All Your Sydney Solar Power And Save

Since its founding in 1997, Trina Solar has maintained an unwavering commitment to producing dependable, high performing solar modules. As the company takes lead in the solar industry, it has never strayed from its dedication to delivering the best value for customers.

This commitment shapes every aspect of Trina Solar’s business. Trina Solar’s workmanship warranty offers twice the protection of the industry standard. Both its world-class manufacturing facility and its cutting-edge laboratory have been internationally recognized respectively for their production processes and for their reliability, as well as for their commitment to environmental standards. Three different independent parties have ranked Trina Solar modules among the best performing panels in the world over the past three years. 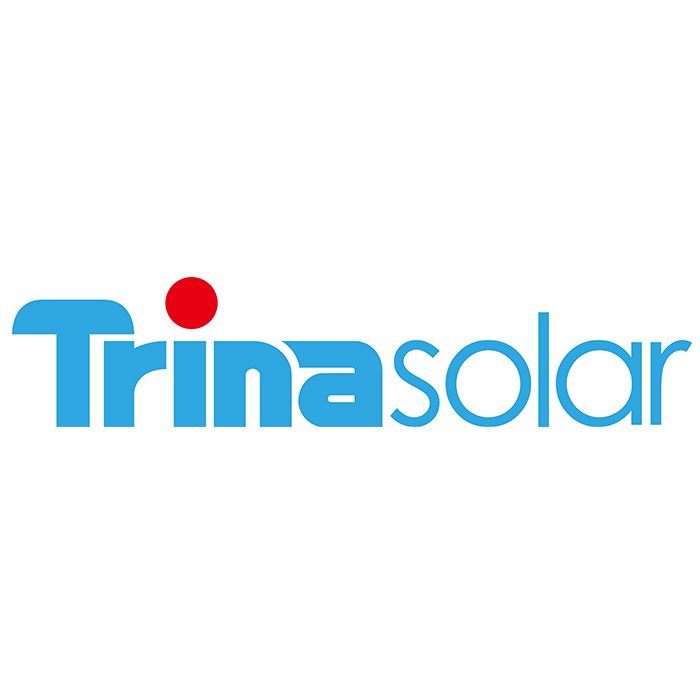 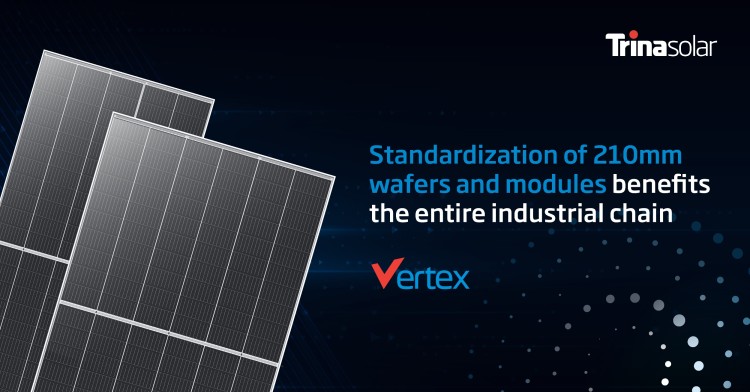 Named after an Australian Precious Gem. Designed by Australians, for Australian Conditions. The Opal Solar Panel was introduced in 2014, backed by one of the largest solar companies in Australia.

Opal Solar has quickly become one of the leading panels sold in Australia. Opal Solar only work with Tier 1 listed OEM solar companies on the NYSE/Nasdaq to manufacture the Opal Solar Range. Back to back warranty agreements are in place to provide piece of mind. At Opal Solar we see our solar panels as a tool to mine the sun, hence our company slogan is “Mining Sunshine” 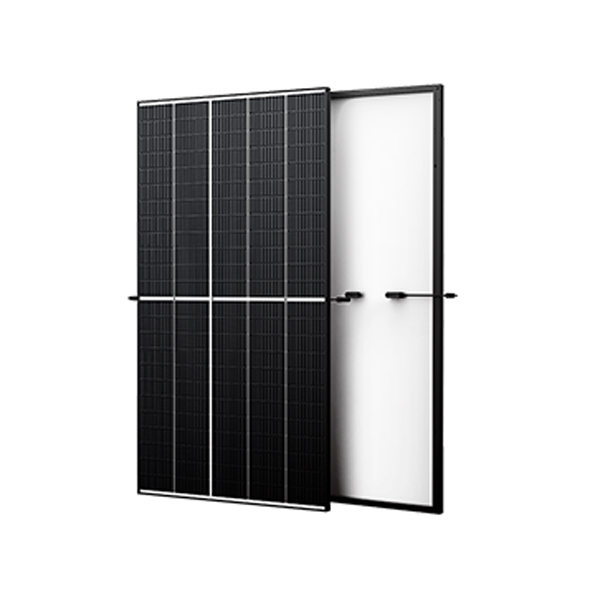 JA Solar Holdings Co., Ltd. Is a leading global manufacturer of high-performance solar products. Their products are deployed in residential and commercial projects as well as in terrestrial photovoltaic power stations.

JA Solar was founded in May 2005 and has been listed on NASDAQ since 2007. Since 2010 JA Solar has become a leading global manufacturer of solar cells. Besides its extensive experience in the global solar industry, JA Solar is taking advantage of its strength in PV-research and development in order to continue optimizing unique technologies in panel construction and cell production. For the benefit of our customers and their projects, JA Solar places great emphasis on the efficient interconnection of the single solar cells in the module as this guarantees outstanding performance and therefore also a high performance class for all modules. Many years of experience in the industry, being aware of research and development as key to innovation, global customer service, continuity and stability – all these features make JA Solar a competent and reliable partner for you and your projects. We assist our customers right from the beginning: starting with information and consulting via realizing projects to services and maintenance – this is what a long-lasting partnership is all about and it also forms the basis for a high level of customer satisfaction, which is our aim at JA Solar. 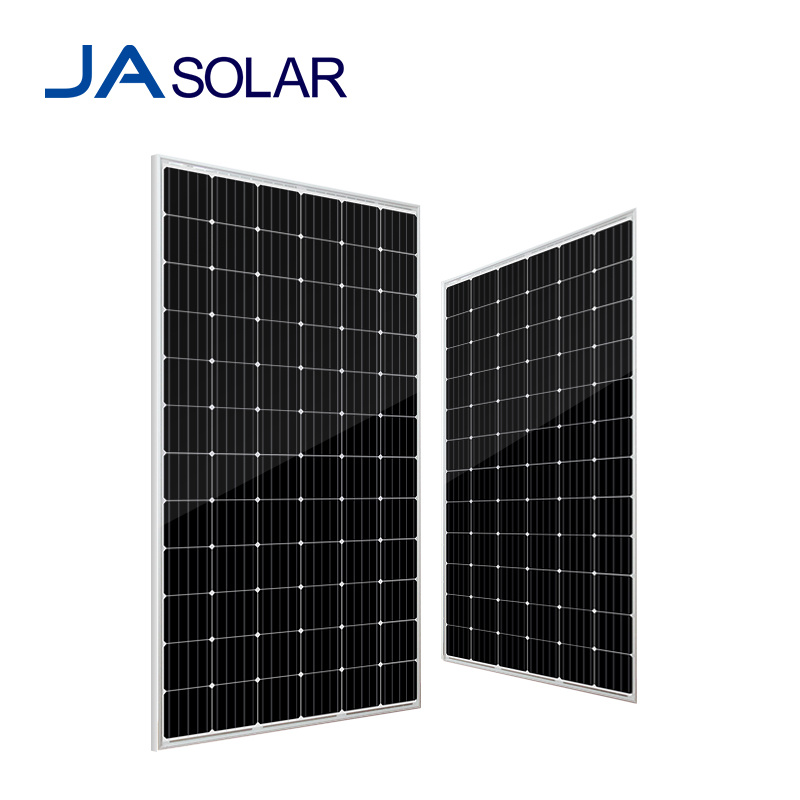 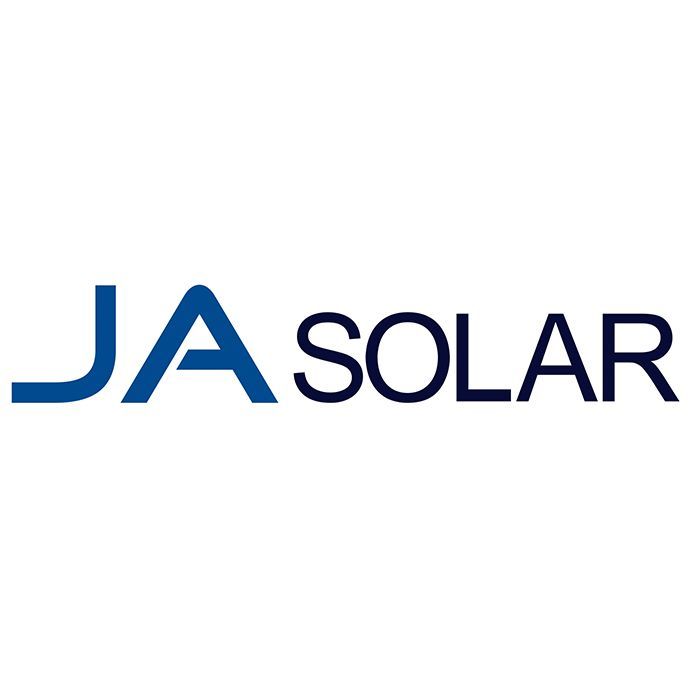 LG has been manufacturing electrical goods since 1958. Solar research commenced in the mid 1980s while actual module production started in 2009. LG prdes itself on manufacturing one of the highest quality and high efficient modules on the market.

LG Electronics operates in over 100 countries including USA, Japan, China, India, Germany, Australia and New Zealand. In Australia, it has offices in every mainland city and the Australian solar unit is based in Sydney. LG has also selectively developed a national network of highly capable dealers and installers.

The current global solar manufacturing capacity of LG is 1 GW, with plans for a 1,8 and then 3GW Gigawatt capacity within the next three years. LG solar panels are manufactured in a fully automated manufacturing facility in Gumi, South Korea. The manufacturing process is vertically integrated. LG undertakes and controls every stage of production – from sourcing the silicon, to manufacturing the cells and the modules. LG panels come with a 12-year parts and labour product warranty and 25-year performance warranty held here in Australia by LG Electronics.

LG has one of most stringent quality control procedures when manufacturing its solar cells and solar modules. In order to be sold in Australia all solar modules have to be tested and pass the IEC standard tests once. LG solar panels are tested in LG’s special testing lab well beyond general IEC standards – from between two and up to four times. Overall over 500 quality control processes are being used to build the modules from scratch. 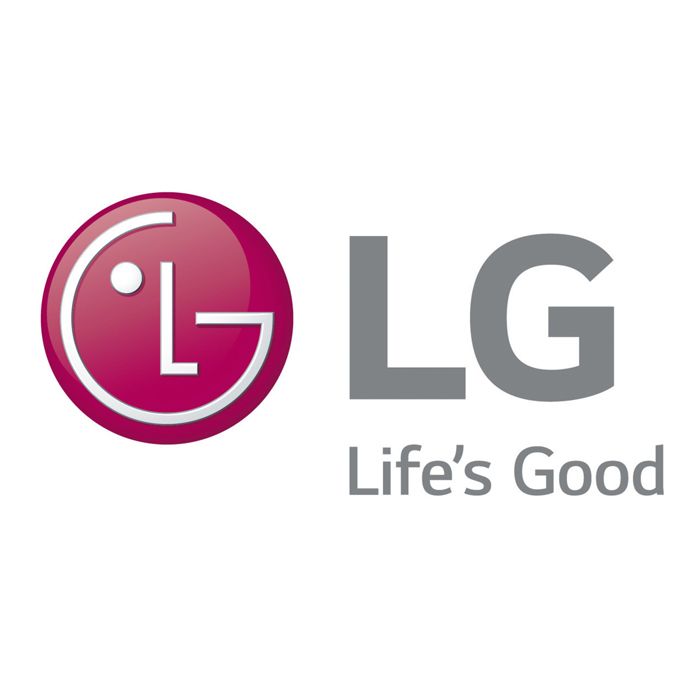 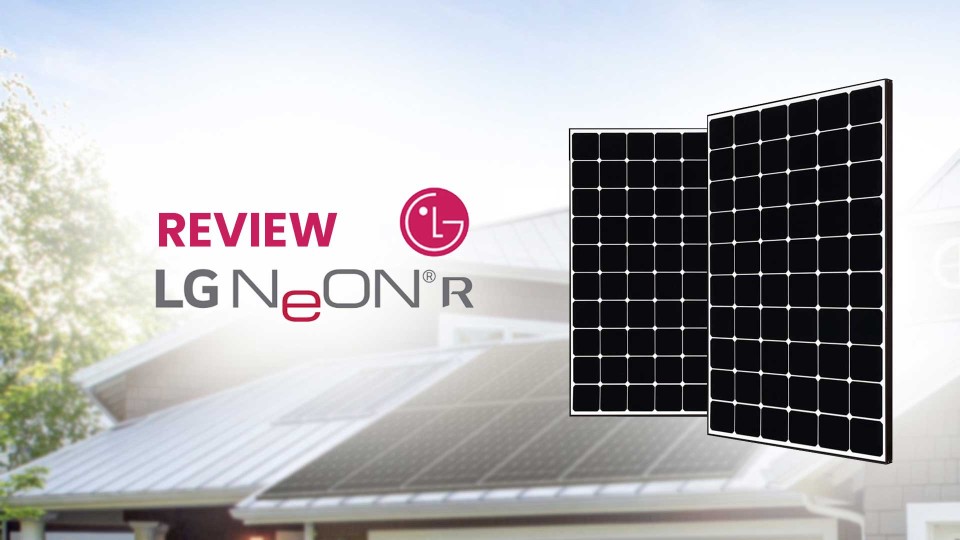 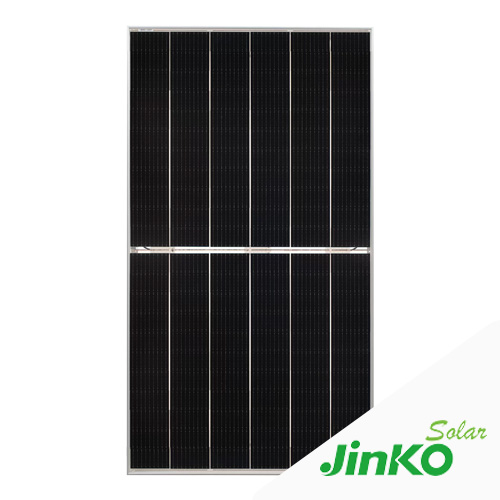 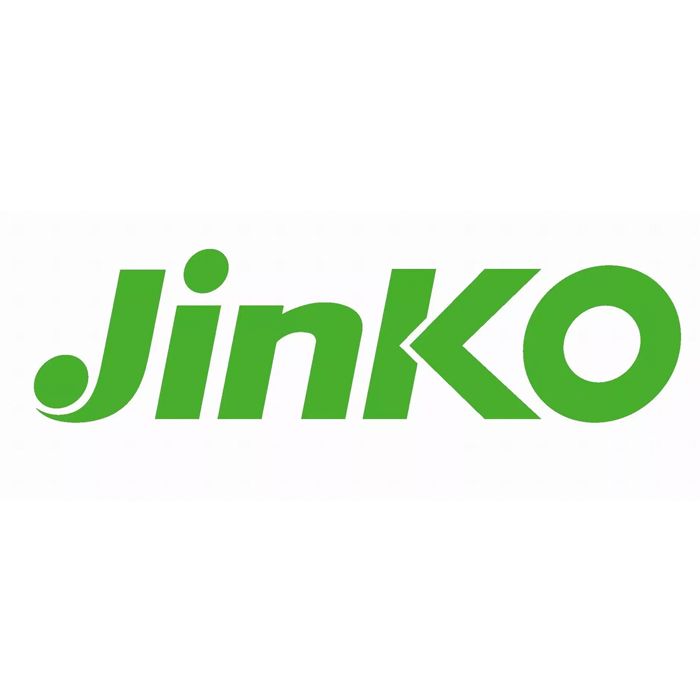 CSUN is Chinese solar panel manufacturer that is also known as China Sunergy. It produces tier one panels. Installers that we trust rate the quality of their panels highly. Their main line of panels has a 10 year product warranty and a 25 year performance warranty. They are corrosion resistant which makes them suitable for installation anywhere in Australia.
Request a quoteLearn More 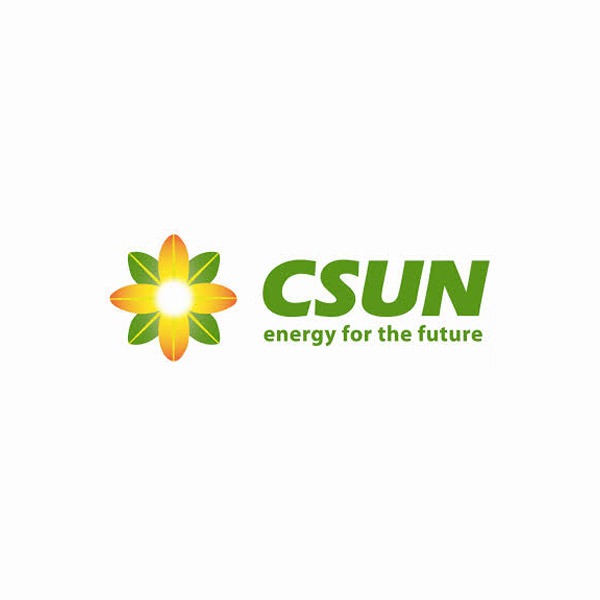 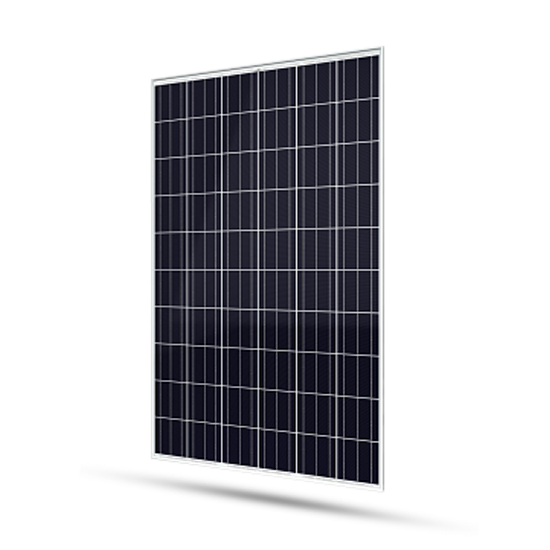 Hanwha Q CELLS is a major manufacturer of solar panels. In Australia they are now usually just referred to as QCELLS. In 2017 they produced 5.44 gigawatts which makes puts them among the largest half dozen manufacturers in the world. This was in increase of 18.7% from the 4.58 gigawatts they produced in 2016. In 2017 they were the largest supplier of solar panels in Japan.

Their panels are tier 1 and have a 12 year product warranty. Hanwha Q CELLS has an Australian office in North Sydney, their panels are salt mist corrosion resistant and so are suitable for installation on homes anywhere in Australia. 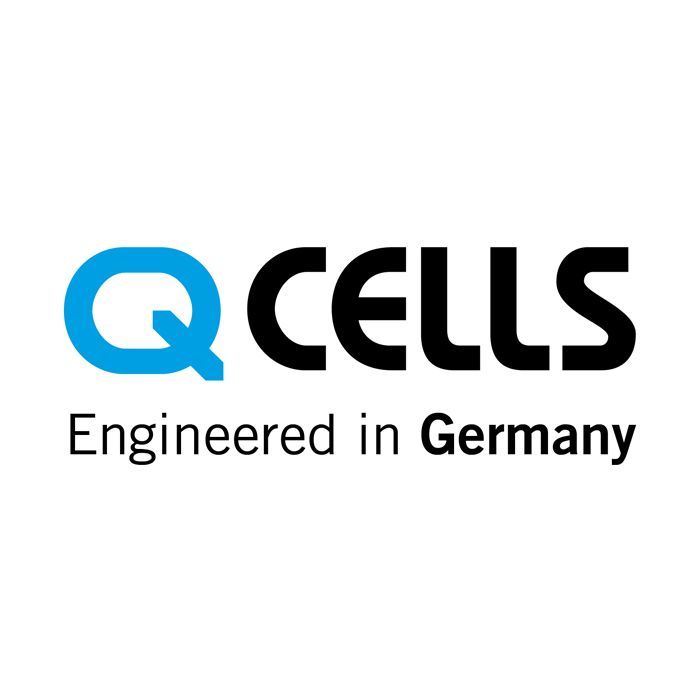 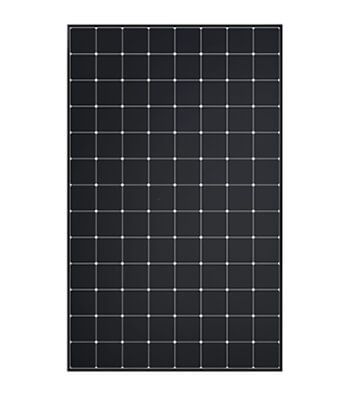 SunPower is an American company that produces high quality, tier one solar panels that are among the best available. Their panels have the highest efficiency currently on the market, they are likely to be the best at tolerating partial shade, and they have a 25 year replacement product warranty. In addition, SunPower panels are corrosion resistant which makes them suitable for installation anywhere in Australia.
Request a quoteLearn More 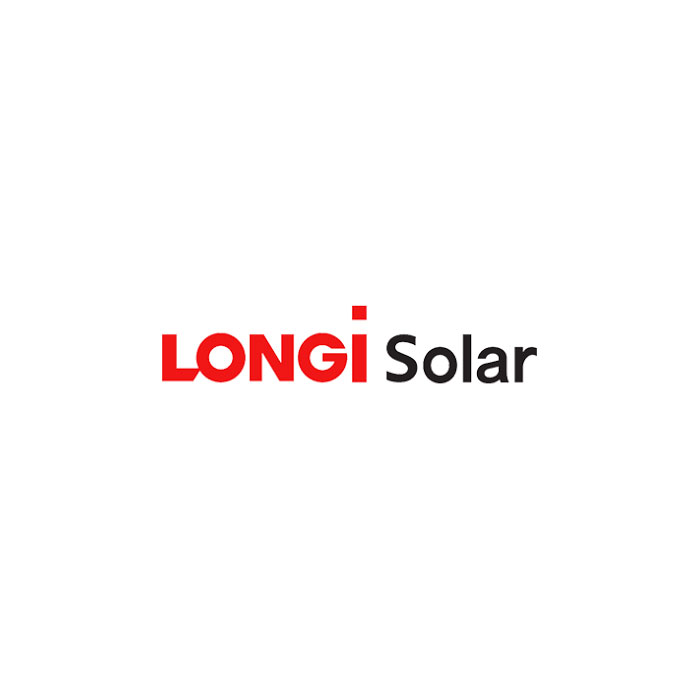 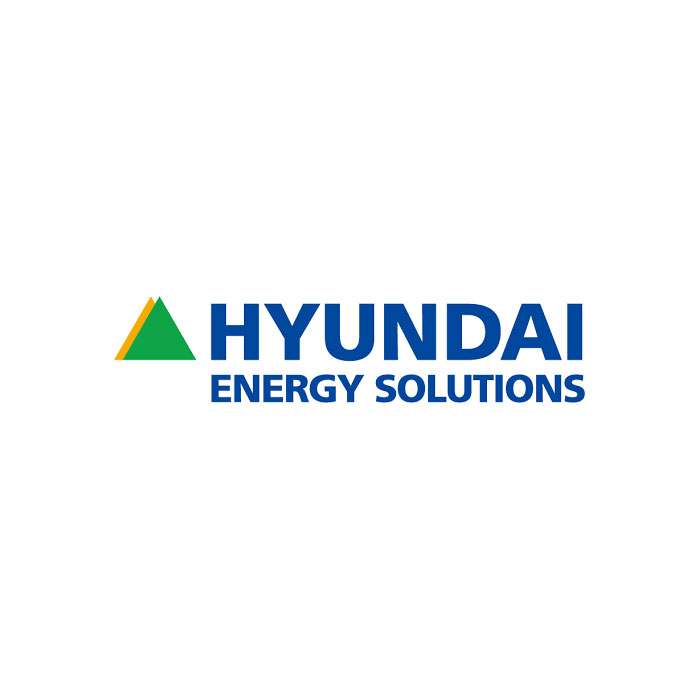